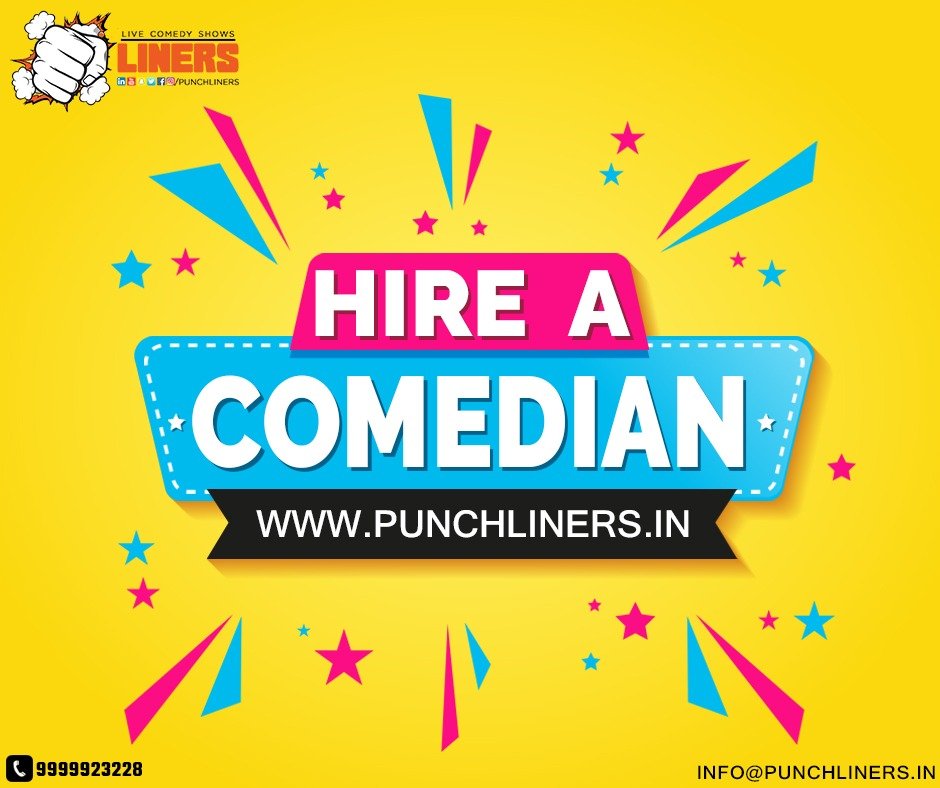 Are you looking to hire a comedian for an event? Looking for help? You’ve come to the right place.

If you’re  looking to book a stand up comedians for a wedding, we have a list of professional comedians that will perform a family-friendly stand-up. Some wedding comedians will even tailor a set specifically for  your event, providing a performance that is unique to you and your guests.
Artist Cost;  Rs50,000 – Rs1.5Lakh ( Depending on the Artist)

Hire the right comedian based on your budget and De-stress your life with the rib-tickling performances from our Comedian artists. Book Now! 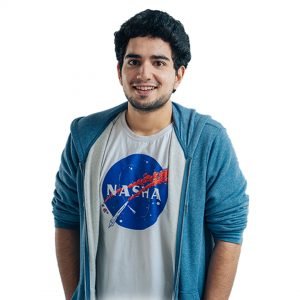 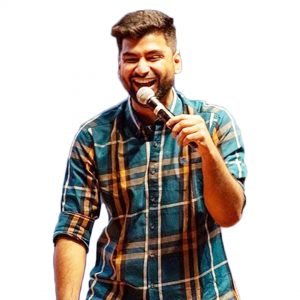 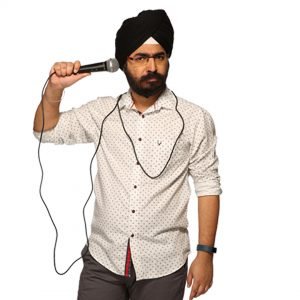 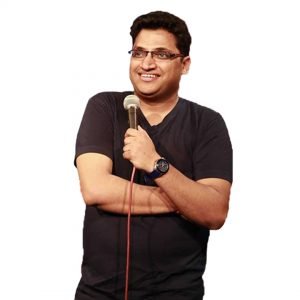 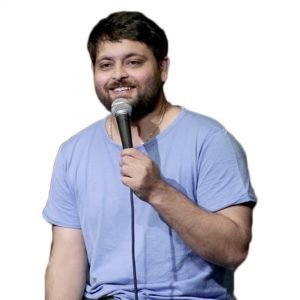 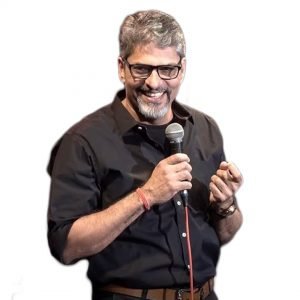 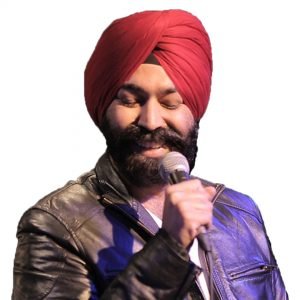 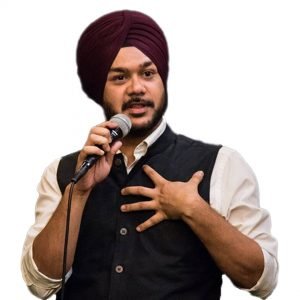 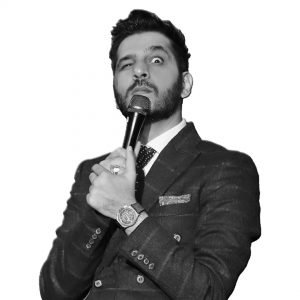 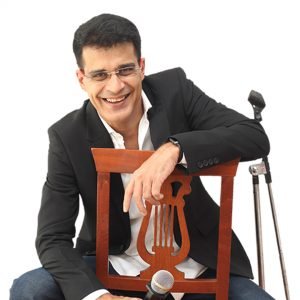 Save yourself the time and labor of crawling the internet for hours upon hours trying to hire  a comedian, having to vet each and every one yourself.

Make it easy for yourself to hire a stand up comedian for your next event – contact us right away and book your Artist now!!

BOOK A STAND UP COMEDIAN NOW!!